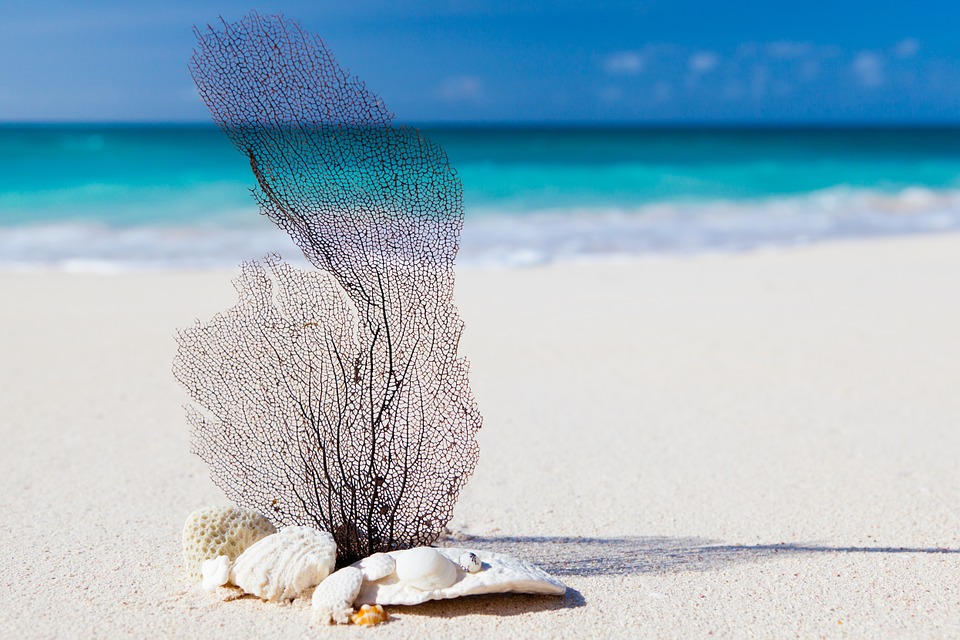 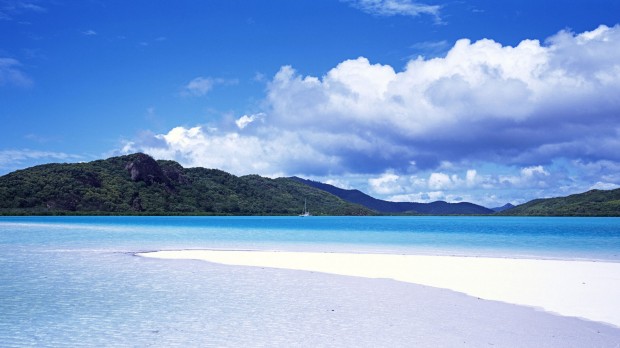 Now I want you to clear away all the negative thoughts that crowd your mind. Put yourself in a comfortable position in your room lounging on the couch or lie down on your bed as you like, and take a deep breath and relax.
END_OF_DOCUMENT_TOKEN_TO_BE_REPLACED 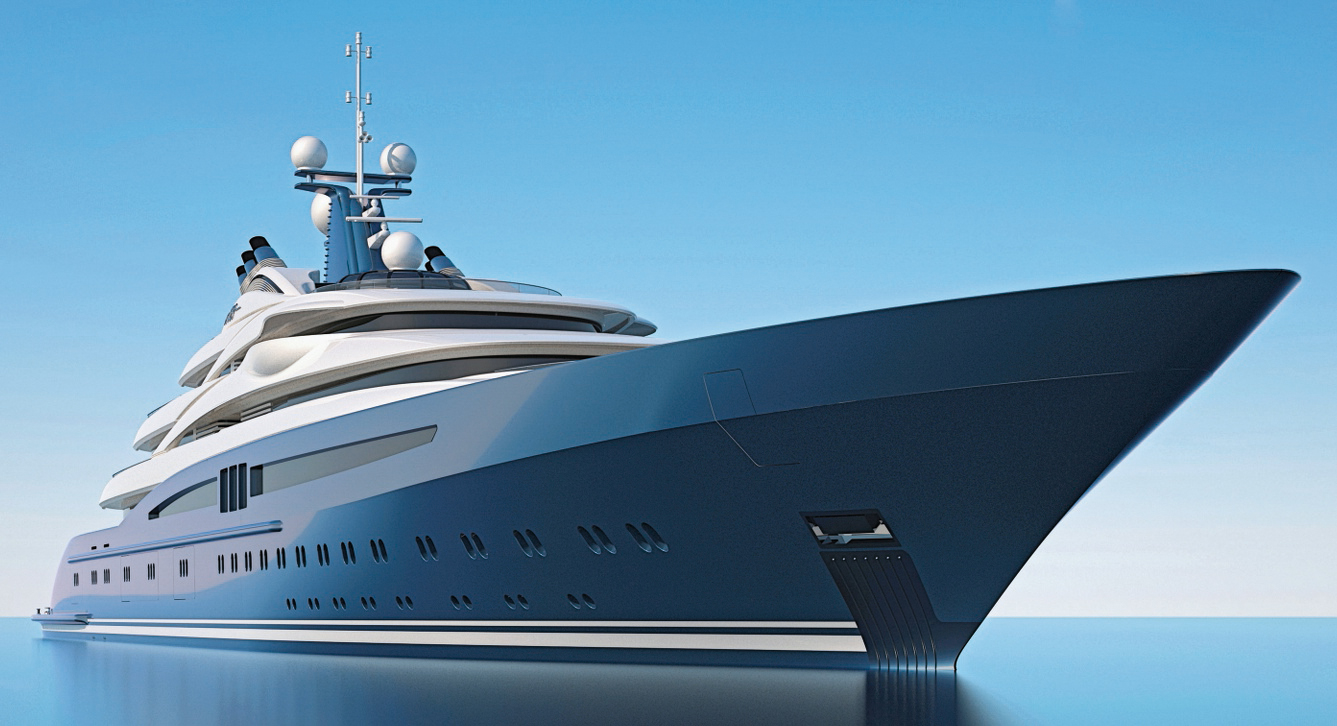 Vanitas style and sophistication that are perfectly integrated with technology make this very functional yacht with an absolute beauty, than ever choice of name was so appropriate. Developed by the Fincantieri team in collaboration with Andrea Vallicelli design is long 123 meters wide and 17.50 meters, equipped with 6 bridges and 13 guest cabins, has a top speed of 20 knots. 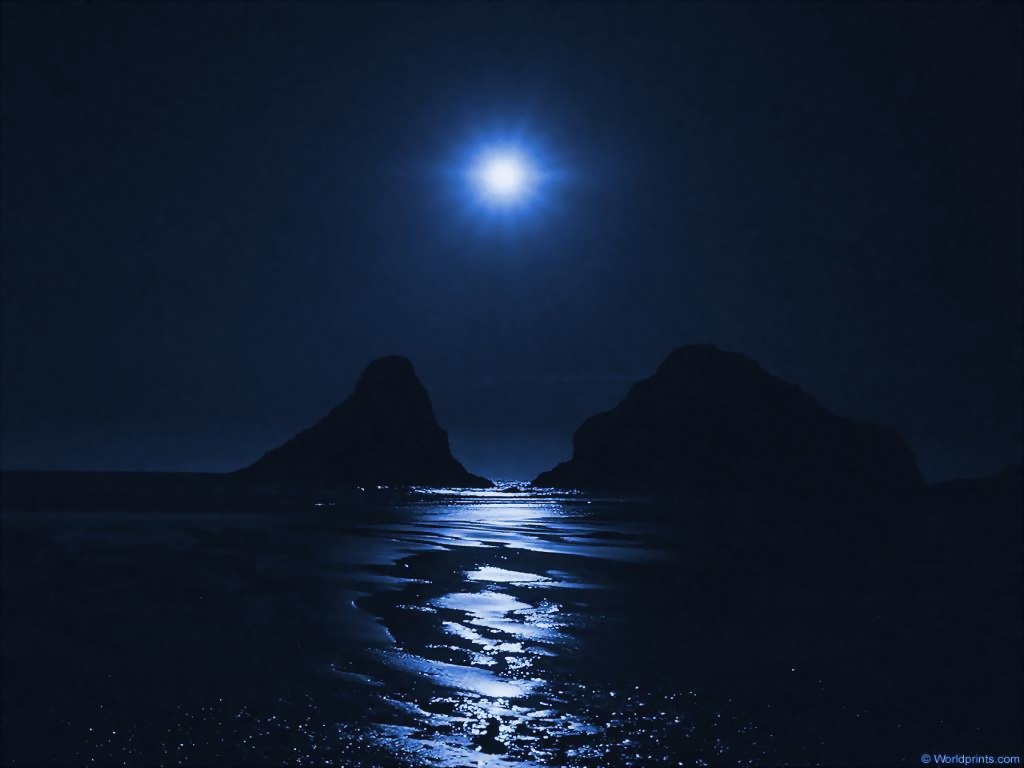 Do not hold back the day is done loosens tensions now you feel good and then settle. Relax, away from you all the disturbing thoughts of the day, let them go, do not think of anything more because now you can not do anything and the night does not last a moment. What you do you’ll think tomorrow looking refreshed and rested and I’m sure everything will be fine because you are an exceptional person never forget. Now you have to think just relax and rest now is just for you. After a working day to rest merits. Make yourself comfortable take a slow, deep breath and let yourself go. Inspire slowly and exhale even more slowly. Inspire fresh clean air and exhale dark air full of tensions, he stressed. Regenerated through another slow, deep breath. Inspire positive air and exhale negative air hunting out all the tensions of the day, relax let go now I’m here too. Take another deep breath and you will soon feel a physical and mental well-being due to a first state of relaxation. Now put attention on the parts of the body and every part that I will name, will double relaxation. Start from the soles of the feet up to say, now relaxes the feet and ankles, relax your calves, knees and legs. Relax let go now there are too ‘me. Your legs have been plunged into a deep relaxation that you do not hear them anymore, they are out of your control, you know that you can move them, but you like to remain so relaxed. Now I wish focalizzassi your attention on the outside of the belly skin contact with the tissues that cover. Feeling a slight warmth. Now relaxes all internal organs including, genitals, intestines, spleen, liver, pancreas, also relaxes the stomach. Now we think back relaxes the lower part first and then the top you have to hear the whole spine resting on your bed. Now focused on the layer that goes from the skin of your breast tissue covering it. Feeling a slight warmth. Now relaxes the internal organs of the chest, the lungs are now synchronized on the natural rhythm of your breathing, while the heart reduces the heart rate and you are pervaded by a state of physical well-being. Now relax your shoulders arms, wrists and hands. Now your arms are so relaxed that have sunk in the bed, and would never take away from this position now, the upper limbs are out of control for the deep and pleasant relaxation. Now concentrate fully on this organ of the body on the neck rilassiamolo accumulate a lot of tension and stress, if indeed we can relax him disappear the pains associated with it such as cervical pain. Now relax your neck and scalp, face, eyebrows, eyelids, eyes, pupils, jaw, teeth Now the mind is calm end relaxed there is no thought that I can dissuade you from this pleasant and gentle relaxation. Go to sleep you do is sleep. 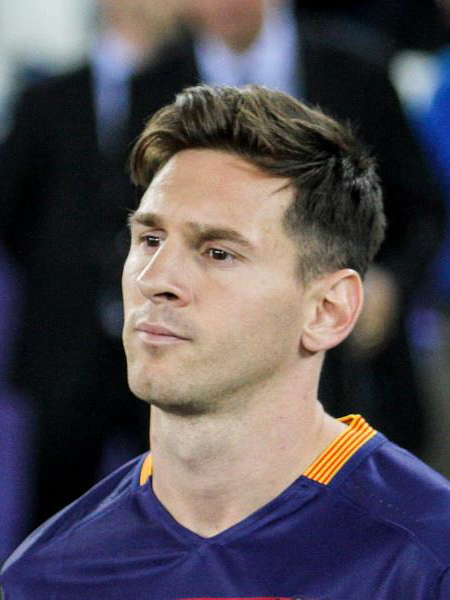 For anyone who has played football the most beautiful dream is to score a goal dribbling the entire defense including goalkeeper. It ‘a dream because it is difficult to achieve a goal like that even from a football game with friends figured in a game at the highest level as Messi managed to last year. Therefore it is right to assign the scepter of the best goal achieved in 2015 to Lionel Messi said Leo, Golden Ball 2015 Barcelona striker. He made an overwhelming action has dribbled all opposing players that were to counter the ball from center field to the door with a great technique and speed and then stuffed into the bottom left of the goalkeeper who could not help but admire the feat of this sample. A ‘other feat in 2015 was made by Alessandro Florenzi of Rome that has made a goal with a long ball almost half the field to the goalkeeper of the team present the world’s strongest Barcelona.