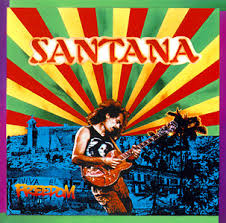 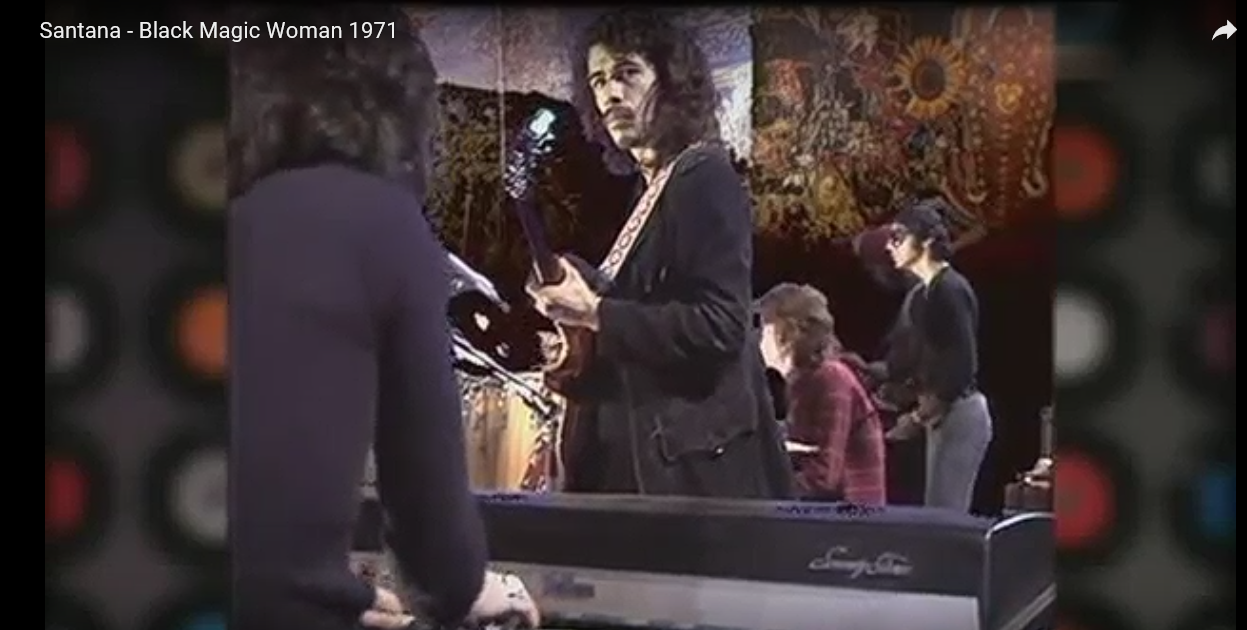 Santana band that had its maximum consensus in the early seventies that accompanied the great musical talent Carlos Santana, guitarist, songwriter and arranger of all parts of the group. The songs in my opinion have made known to the world public the Santana were samba pa ti, oye como va and black magic woman. At that time the whole world was going crazy for the music of Santana. For at least two or three years following the Santana they have monopolized the attention of all music. It was the most requested music in the local and the outlet of the jukebox, really had an incredible success worldwide. All complex era that played in Night clubs had to adapt their equipment to Timpanists spreading his percussion and congas to play live the high demand of Santana music. All on the floor to dance to the frenetic pace of oye how it goes and all couples find themselves in a slow at the first notes of Samba pa ti. Carlos Santana with mastery has been able to use new technology at the beginning of the seventies began to be used in playing electric guitars such as the distortion and other special sound effects. A musical mix of technology skills opposed to the rhythm of Latin and African percussion allowed Carlos Santana, called the Guitar King, to produce really new songs and details that really please everyone young and old. Following the Santana they have been renewed with the change of musicians and went on to produce other songs but have not found the same favor of the early seventies. Although we must say that so far Carlos Santana remains one of the greatest guitarists of all time and regularly with his band, like all great, can produce an album of great success worldwide, yet the band of the seventies remains unique and unforgettable. 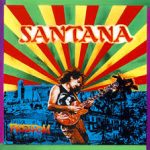 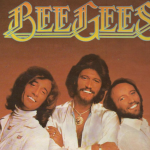 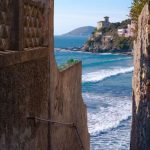