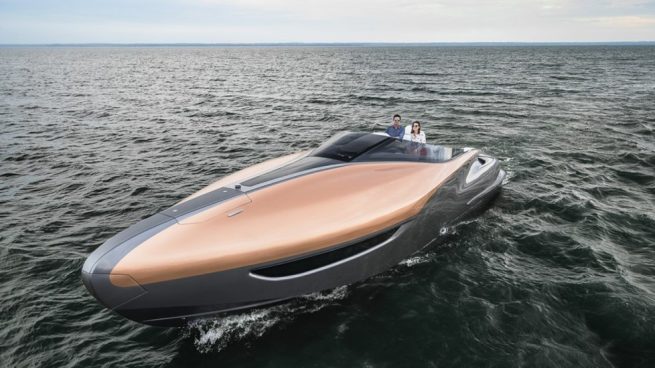 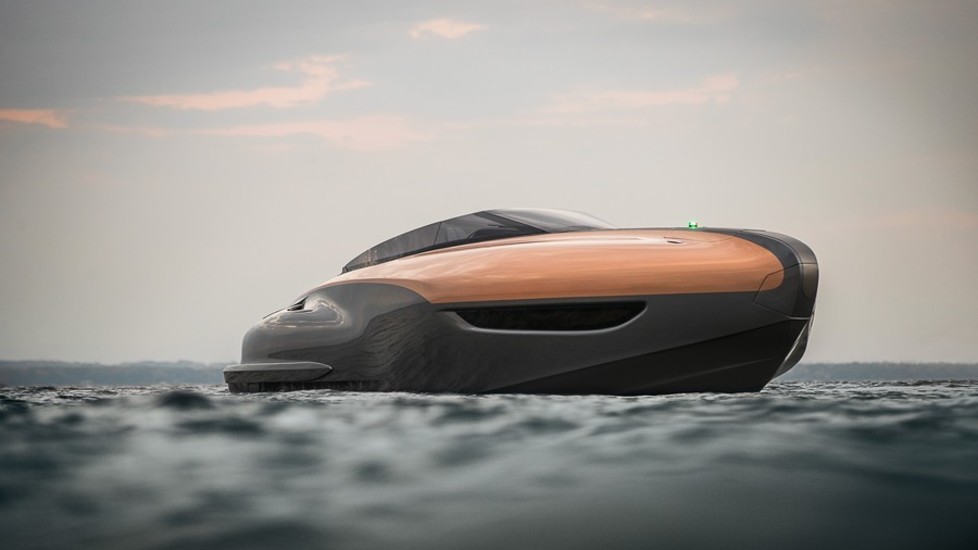 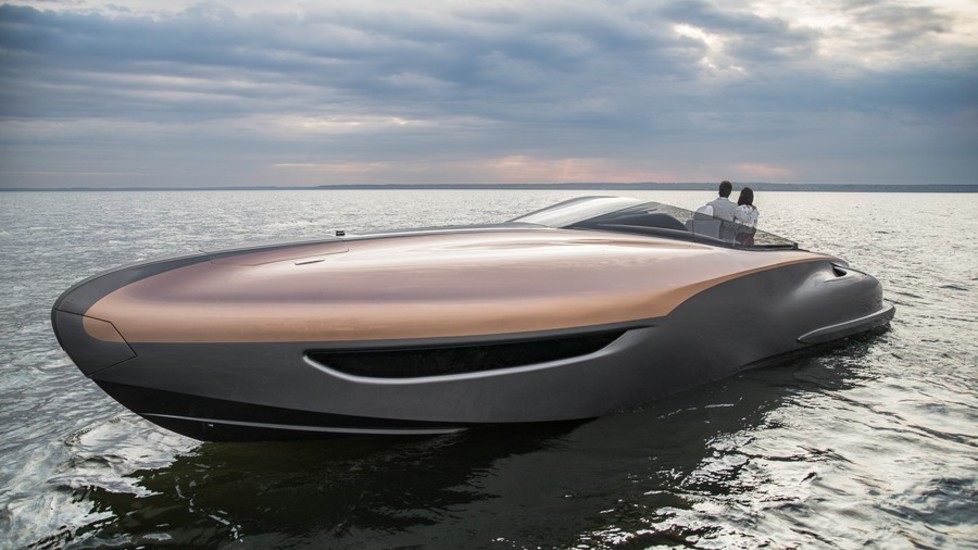 CFRP is a lighter aluminum material, stronger than iron and with greater elasticity compared to titanium, with high strain resistance and abrasion resistance and with minimal thermal expansion to the heat source. It is a technology already used in the structure of racing cars and supercar and in the realization of high performance aerospace structures in the construction of lightweight machinery for weights, bikes and skis. With the prototype under construction of the Lexus Sport Yacht using this material, Toyota aims at a nearly 1,000-kg weight reduction compared to a similar fiber-reinforced plastic (FRP) yacht, a truly outstanding achievement. 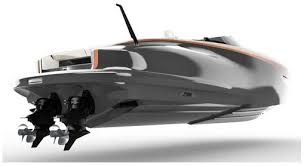 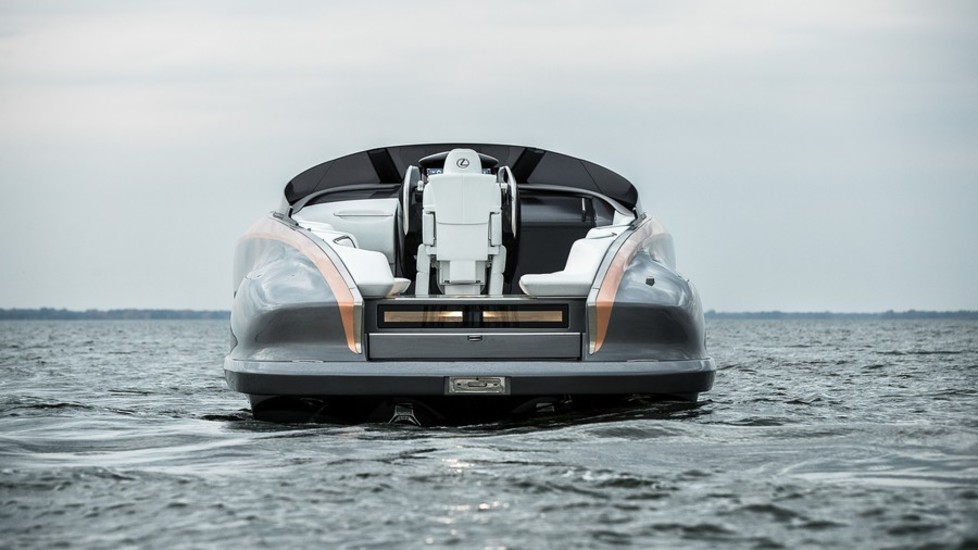 From prestige cars to the high seas yachts, Lexus Toyota’s Japanese seem to be pointing to the conquest of new markets. This is a 12.7-meter long, 3.86-meter-high 6 to 8-seater boat with a top deck and a tightly-shrunk external hull around the internal structure built with CFRP. The hull is designed to reduce aerodynamic resistance and improve handling at the fastest speeds This prototype has many contacts with the automotive world, starting with the engines, two powerful engines hydraulic 5.0 V8 petrol-based, The 2UR-GSE unit of the Lexus RC F Coupe, GS F Sport Saloon and the new Grand Tourer LC 500. Each engine develops over 440 hp / 328 kW, carrying the yacht at a speed of 49 miles (43 knots)

The exemplar, presented in Miami Beach’s fully functional, shows the potential of a design of high-performance styling yachts to Eastern Carrier luxury cars. The prototype was made by the Toyota department that deals with nautical activities in collaboration with the US-based Marquis-Carver Yacht Group in Pulaski, Wisconsin. The boat is equipped with a control system on the control station that monitors all Board systems such as GPS, digital graphics, surface radar, underwater sonar, lighting systems and entertainment. 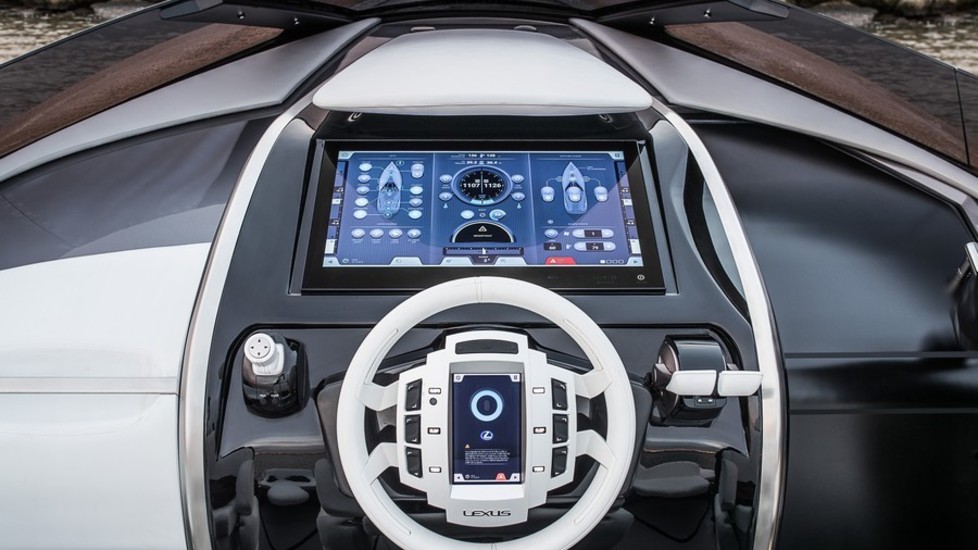 The captain’s chair is electrically adjustable, with folding armrests that may become strapuntini for guests The interior of the bow cabin is finished in leather with details of wood and glass that make the environment refined and comfortable. The boarding cabin has two fireplaces, sink and fridge, and downstairs there is a movable coffee table and a sofa for six people. Like the top Japanese range sedan, the hi-fi system features a digital amplifier from Mark Levinson, while the in-car Wi-Fi in-car Wi-Fi on-board audio system has been developed by an Italian company. 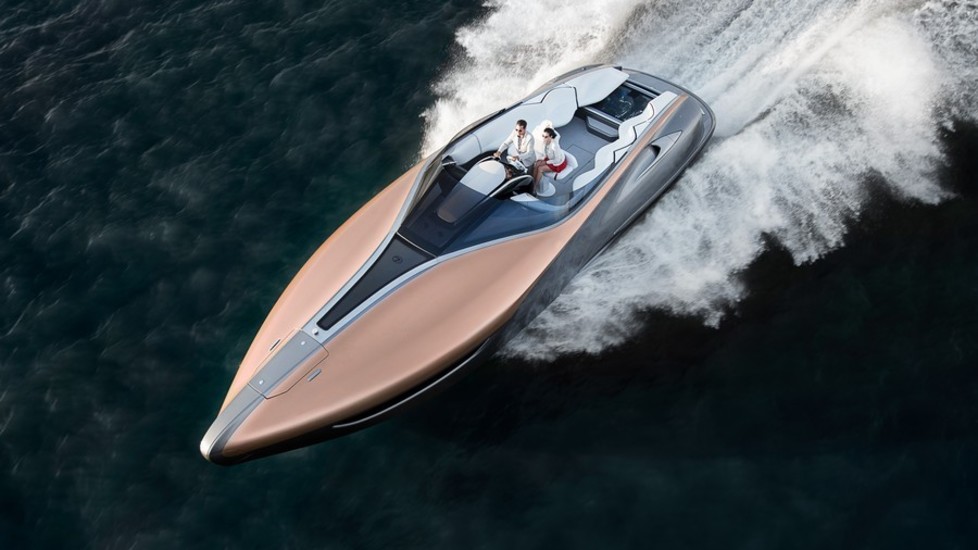 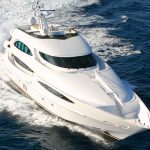 The World is not Enough Fastest Yachts in the World 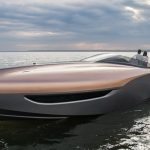 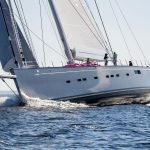 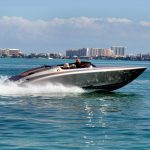