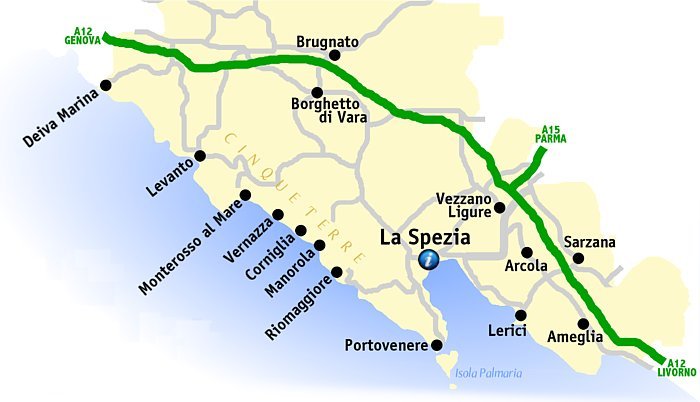 HOW TO GET TO FIVE LANDS

The car is not the best means of transport to get to the Cinque Terre.

High hills to the sea, narrow streets and a lot of corners are the main features. Parking is particularly problematic, since the five villages closed to traffic of non-residents.
Riomaggiore is 14 km from La Spezia, along the National Road 370 (SS 370). To get to the spice, you have to exit at La Spezia-Santo Stefano Magra the A12 Genoa-Livorno or A15 Parma-La Spezia.

From the motorway exit, follow the signs towards the city center and after 5 km you will see the first traffic lights. Continuar the seafront towards Cinque Terre-Portovenere. They pass some crossroads, follow the road turning right at the traffic light, turn left and keep following the signs. After a while, continue to Manarola-Riomaggiore, top right.
The first town you encounter is Riomaggiore 12 km from La Spezia. The road is difficult and it is very scenic, with the city and the port on the left and the castle ruins of Coderone Biassa. After a couple of tunnels and some gentle curves, the problem is finding parking along the street, at the office of the APT and a bar. You can not enter the country. It is recommended to arrive in the morning, also to take shuttles to the sea, otherwise you can walk down in about twenty minutes.
Continuing, you arrive in Manarola, 14 km from La Spezia, at the end of the SS 370. The road is easy and scenic. In Manarola there is a small parking fee just before the village. In summer, it is difficult to find.
Get to Corniglia however, it means taking a narrow, curvy steep, although the views are great. It is 25 km from La Spezia. Manarola left, follow signs to Corniglia, passing the villages of Groppo and Volastra to Corniglia-Vernazza crossroads, turning left and passing near San Bernardino. Street parking is difficult and parking lots just before the village are for all residents.
The fourth village is Vernazza. At the intersection of San Bernardino, turn right, always along a winding road, where in many parts only a passing car. How to Manarola, a fifteen minute walk from Vernazza, there is a small parking fee.
The last village is Monterosso, 35 km from La Spezia. To get there, follow the signs clear before Corniglia. Go to Monterosso from Spezia is strongly discouraged. Better take the A12 Genoa-Livorno and exit at Brugnato-Borghetto Vara, follow the signs to the left of the roundabout to the Cinque Terre-La Spezia and after crossing Beverley, turn left for Monterosso, from Corvara, Pinion and Shrine of Our Lady of Soviore. In Monterosso you are parking on the sea of medium size. The road is complicated only in the last four kilometers. 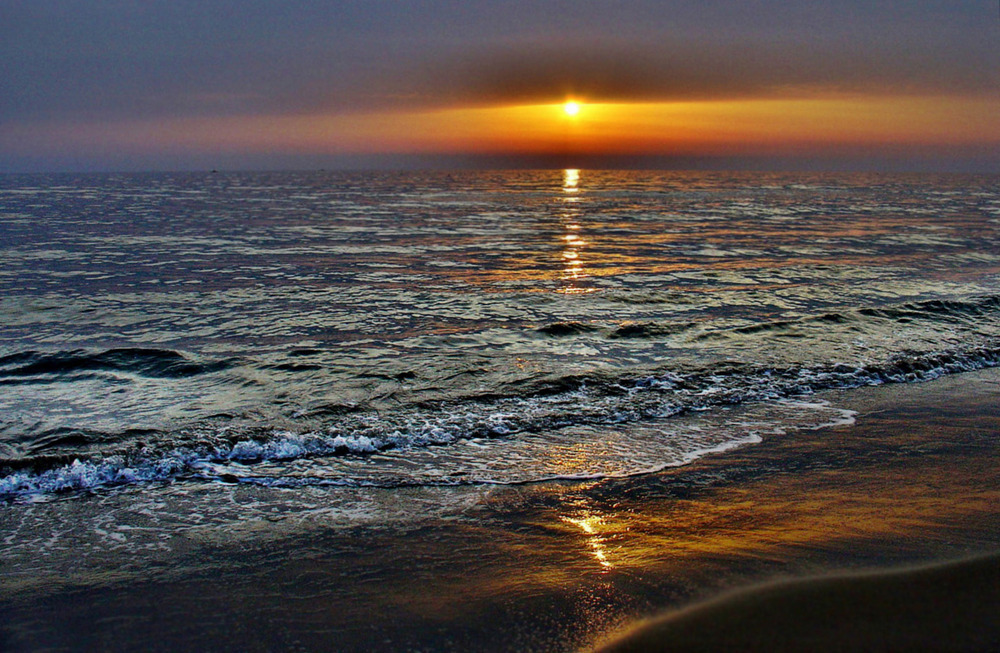 Five lands
The Cinque Terre are not only nature, sun and beaches. The five fishing villages contain pleasant surprises in their typical architecture which highlights the history of these lands. Marian shrines first of all, connected by trails and accessible by car, the remains of castles and walled fortifications built to counter the Saracen threat and churches in Ligurian Gothic style that distinguishes Monterosso al Mare, Vernazza, Corniglia, Manarola, Riomaggiore: you will encounter in this order if you proceed from west to east, with Levanto and Portovenere to be their crown. To get there, better to choose the train or the daily ferries from La Spezia. To avoid the car: if these villages are so special is because they are unrelated to the road traffic. 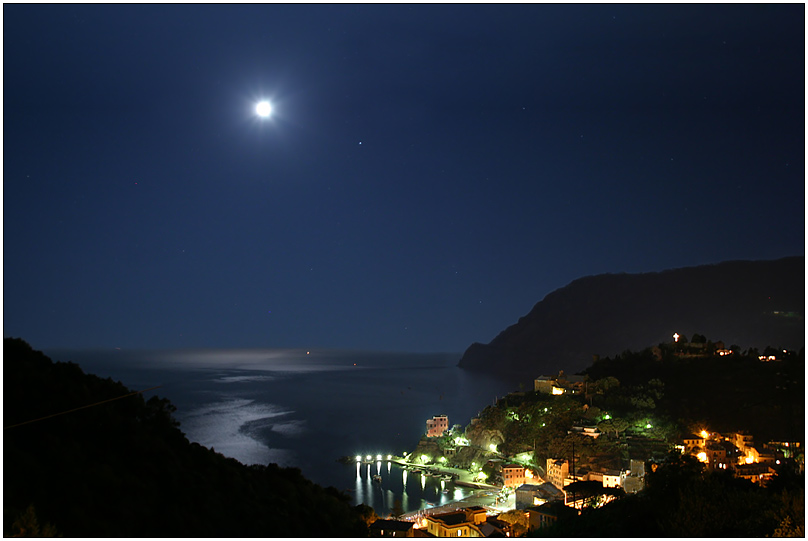 Monterosso al Mare in the Cinque Terre that more Western. Here are the beaches relatively larger compared to the narrow cliffs that characterize the other villages of the Cinque Terre. Monterosso is located in the center of a small natural gulf, protected by a small artificial reef, east of Punta Masco in the Riviera of La Spezia. To the west of the country, beyond the hill of the Capuchins, it is the village of Fegina, natural expansion tourist resort of small original village. Fegina can be reached through a tunnel of a few tens of meters or along a footpath on the coast; Here it is located the train station. It bordered to the north by the municipalities of Levanto and Pignone, to the south with the Ligurian Sea to the west and east Pignone Levanto and Vernazza. It is about 34 kilometers west of La Spezia and 90 km east of Genoa. Monterosso al Mare is part of the National Park of Cinque Terre and the marine protected Cinque Terre. The local economy is mainly based on tourism and activities induced. In characteristic terraces it is cultivated the vine with the production of fine wines such as sciacchetrà. There is fishing activity, linked to the “step of anchovies” fished with the lampara, traditionally the day of St. Peter (June 29), which gives rise to an activity of salting which has received recognition for “Presidio Slow Food” . 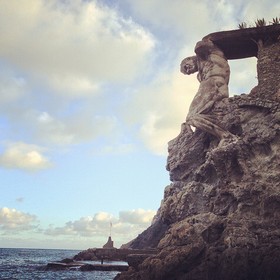 Vernazza was founded around the year one thousand. Its name comes from “Gens Vulnetia”, ancient Roman family which owned slaves who, once freed, founded the village. Once prosperous country of the other Cinque Terre, Vernazza houses architectural elements as lodges, arcades and portals. The village, noble and elegant, unfolds along the creek Vernazzola, now covered, taking refuge on the slopes of a rocky outcrop. Crossed by steep and narrow streets that lead down to the main road that ends in a small square in front of the harbor, Vernazza is dotted by defensive constructions, tower houses, the Tower and the Doria castle, the symbol of the economic importance had in ‘ antiquities and protected by the Genoese against the Saracens and the barbarian invasions. 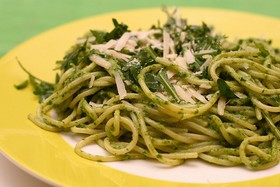 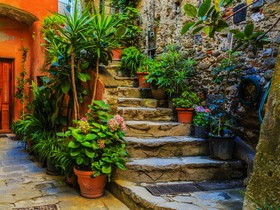 Corniglia is one of the places that make up the Cinque Terre. Corniglia is an ancient village on the Italian Riviera di Levante and the municipality of Vernazza, in the province of La Spezia. Corniglia is located in the center of the Cinque Terre. It differs from the other villages of the Cinque Terre as is the only village that is not directly facing the sea, but sits on top of a hill about ninety meters high, surrounded by vineyards set on characteristic terraced bands, except the side looking out to sea. To reach Corniglia is necessary to climb a long flight of steps called Lardarina, consisting of 33 flights with 382 steps, or take the road that connects the train station. Corniglia has a railway station on the Tyrrhenian Genoa-Rome, in the stretch between Genoa and La Spezia. For long-distance trains, the reference station is the nearest of La Spezia Central.

Manarola, an ancient village in the Italian Riviera, is a fraction of the town of Manarola, in the province of La Spezia, and is one of the so-called Cinque Terre. The colorful houses, constituted by the typical houses Genoese towers, overlooking a behind the other on the main street, called Via Discovolo obtained from coverage of the watercourse. The country then climbs the rocky ridge that juts out into the sea, resulting in a network of narrow alleyways, which run parallel across multiple intermediate levels connected by irregular steps. Among the houses of Manarola we can find the castle, once a defensive bulwark against pirate raids, around which was built the core of the country, over the centuries has been transformed into a private home, but is still recognizable by its rounded stone structure. The gateway is visible in Via del Bulwark. Every year, at Christmas, on the hill overlooking the village begins with a striking bright crib, whose characters, handcrafted by Mario Andreoli, are made up of thousands of lights mounted on special shapes. The Manarola Train Station is located on the Tyrrhenian line Genoa-Rome. For long-distance trains the station is La Spezia Centrale; from here you can continue with regional train in the direction of Genoa: Manarola is the second stop after Manarola. Among the many paths that you can walk to Manarola, the most famous one is the way of love, joining Manarola to Riomaggiore nearby. Manarola has been reviewed as one of the most beautiful towns in Italy. 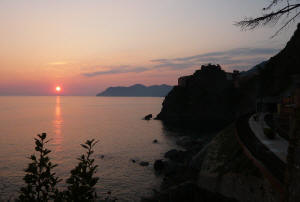 Riomaggiore is one of the so-called Cinque Terre, in particular, is the most eastern and therefore the closest to the city of La Spezia. Riomaggiore has about 1,700 inhabitants and is part of the province of La Spezia. It bordered to the north by the municipality of Riccò del Golfo di Spezia, on the south by the Ligurian Sea, west and east Vernazza La Spezia. It is about 15 kilometers west of La Spezia and 117 kilometers east of Genoa. The town of Riomaggiore is composed of several parallel orders of houses Genoese towers that follow the steep course of the stream. The new district of the station, named as developed since the second half of the nineteenth century with the arrival of the railroad. The riomaggiorese economy, once based almost exclusively on agriculture and in particular on grape cultivation, is now based mainly on tourism: the Cinque Terre, thanks to the beauty of the terraced landscape, in fact welcome visitors from around the world. The villages of Riomaggiore are: Groppo, Manarola, Volastra 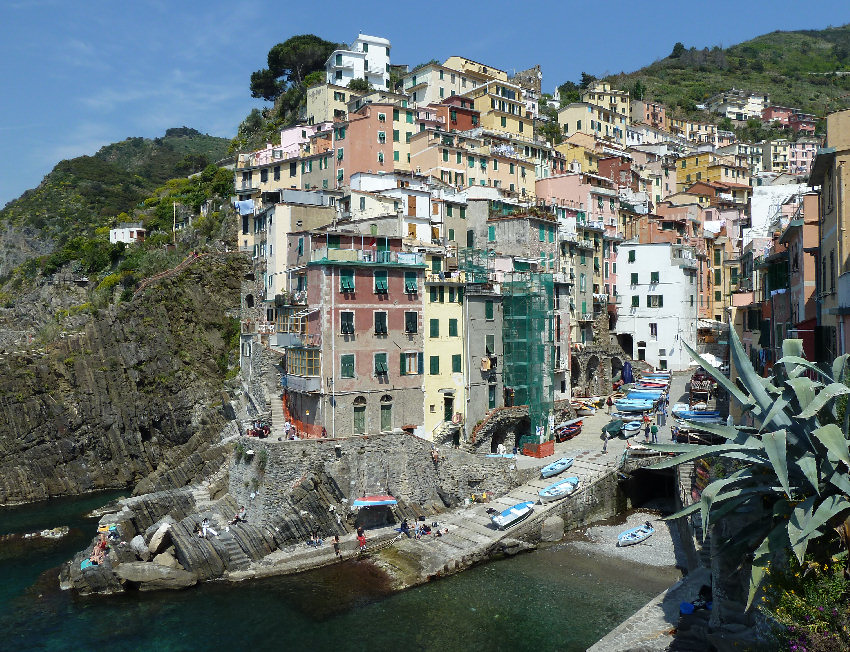 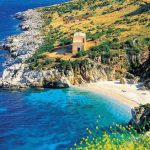 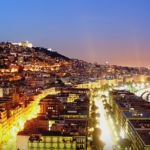 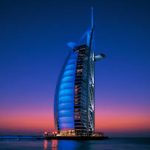 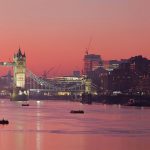