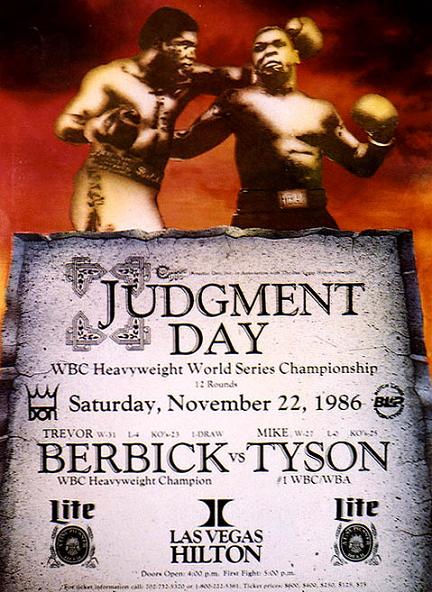 Certainly he will remain in history met the boxing match between Mike Tyson and Trevor Berbick that crowned Tyson, just twenty years old, the youngest boxer ever to win a world title heavyweight WBC version. Mike Tyson anagrafe Michael Gerard Tyson (Brooklyn, June 30, 1966) as early as the end of the first round could hit hard Berbick, which was later brought down early in the second, eventually rose up again to the mat at 40 “from the end of the recovery, staggering and leaning on the ropes several times managed to get up but in the meantime was counted by the referee Mills Lane, who declared the TKO.
Tyson, before the meeting with Berbick, in less than two years of professional already had accumulated twenty-seven wins, twenty-five of them knock out, almost always in the first round. Although height is not high for the category (178 cm), thanks to the remarkable athleticism was one of the most effective and feared sluggers in boxing history (44 KO obtained in 56 games). But we see the video of that historic meeting of November 22, 1986 at the Hilton in Las Vegas. 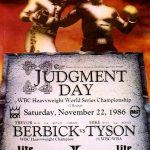 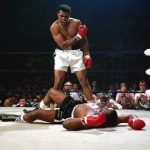 MOST ‘CRUEL KNOCK OUTS OF BOXING 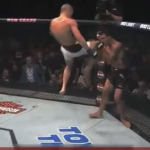 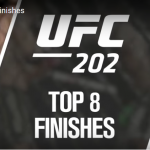