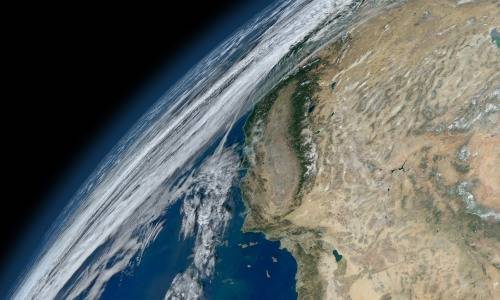 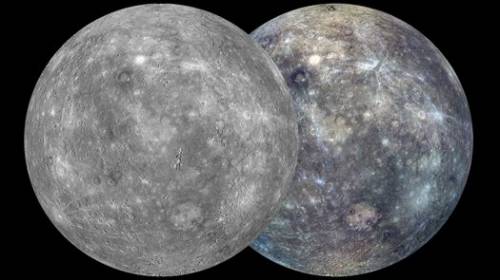 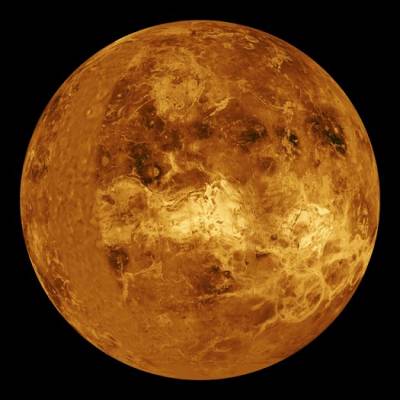 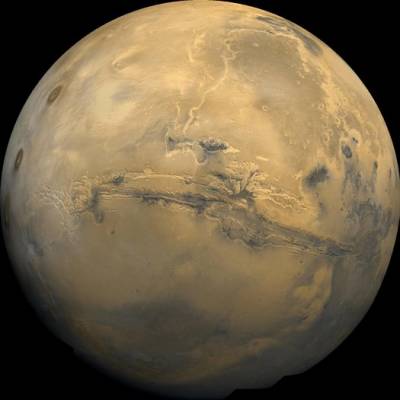 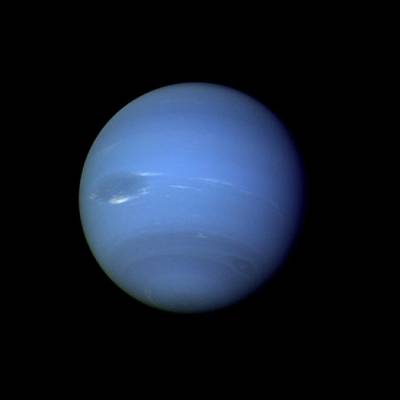 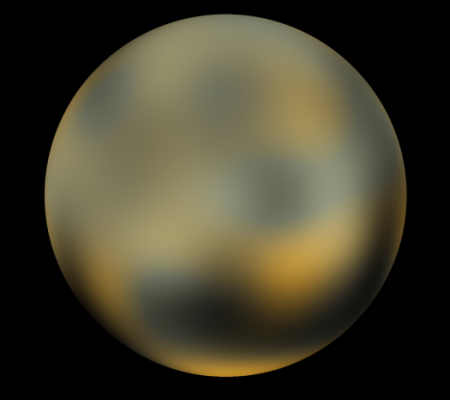 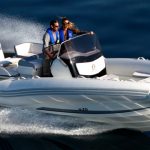 ZODIAC N-Zo 680 the tender for renewal 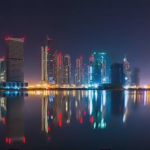